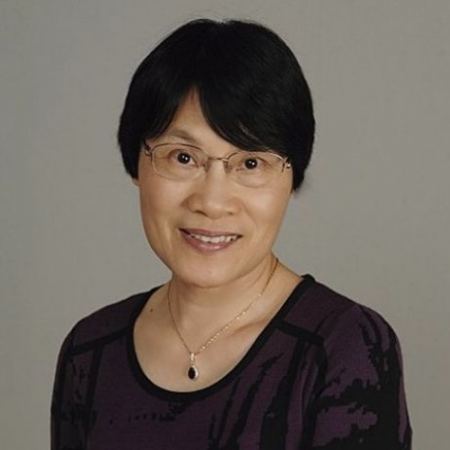 Shili Lin is Professor of Statistics at the Ohio State University. She joined the statistics faculty in 1995. She was the Neyman Visiting Assistant Professor in the Department of Statistics at the University of California at Berkeley from 1993-1995. She has been a member of the Local Scientific Advisory Committee of the Mathematical Biosciences Institute since 2005. She is an active member of and serves the statistical profession in various roles. Currently, she is an Associate Editor of Biometrics, Statistical Applications in Genetics and Molecular Biology, and Statistics in Biosciences. She is also an Editorial Board member of Genetic Epidemiology. She is a standing member of the Biostatistical Methods and Research Design Study Section of the National Institute of Health (NIH). She has been a member of the American Statistical Association (ASA) Committee of Representatives to the American Association for the Advancement of Science (AAAS) for the past 6 years. She is currently the President Elect of the Caucus for Women in Statistics. Previously, she served as an Associate Editor of the Journal of the American Statistical Association and the Journal of Statistical Planning and Inference. She was also a standing member of the Genomics, Computational Biology and Technology Study Section of the NIH. In addition, she served as an ad hoc member of multiple grant review panels of the National Science Foundation and special emphasized panels of the NIH. Shili Lin is a Fellow of the ASA (elected in 2004), a Fellow of the AAAS (elected in 2009), and was elected a member of the International Statistics Institute in 2014.